7 AMAZING TOURIST DESTINATIONS OF THE UNITED STATES OF AMERICA.

By admin
October 19, 2015
5
79
Facebook
Twitter
Pinterest
WhatsApp
Are you planning a vacation in the United States and aren’t sure where to go? The following are exciting places you sure will love to spend your vacation. Call them the 7 wonders of the United States and you wouldn’t be wrong.
1.   Grand rapids and lake Michigans gold coast

The grand rapids are Michigans second largest city. It is one of the best if not the overview LL best beer city in the United States of America. There are over 25 craft breweries in the city. Festivals such as winter beer (in February), summer craft beer festival (in august) Keeps the city bubbling all year round. Other attractions include Rodin sculpture in Frederick Meier gardens, impressive blooms and grand rapids art museum. The city also hosts the world’s largest art competition, the art prize. A few miles away is the lake Michigan’s gold coast, a perfect beach getaway. Along the beach are great attractions to cherish. Places like the berry farms, cider houses, sugar white dunes, wineries and u-pick orchards to mention but a few. 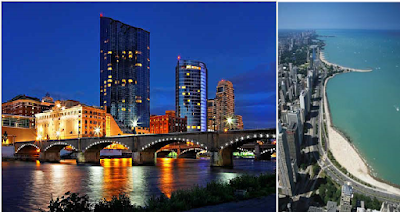 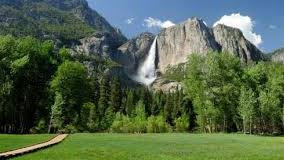 This is a great tourist destination. It consists of flower peppered subalpine meadows, majestic parks and thunderous yet alluring waterfalls. Located in California, the United states, it is a valley which remains open and welcoming all year round to visitors. Activities in the park include hiking, camping, mountain climbing and a lot of other exciting events you will enjoy being part of, either on a sightseeing visit or an annual vacation. 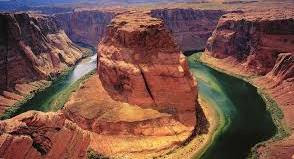 The Grand canyon national park in Arizona is also a perfect place to visit when in the United States. With natural rock formations, the grand canyon occupies an area of 10 miles across and a mile deep along its 277 mile length. Housing a national park with incredible mountain rock formations, is a suitable site for hiking, aerial tours, mule rides, camping and water rafting among others. An estimated 5 million people visit the park each year. 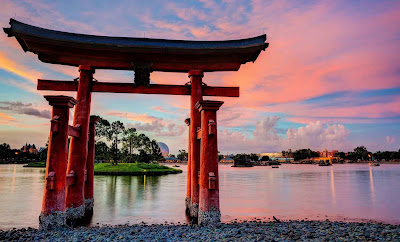 This is a theme park and resort located in bay lake (Lake Buena vista) Florida, USA. Covering an area of interest 27,258 acres and housing four theme parks, two water parks, 27 themed resort hotels, four golf getaway rises and lots of other entertainment centers. It is a good place to get away and cool off from an all year busy work schedule.

Another national park in the United States of America. It is located in Wyoming state of the U.S. It also extends into Montana and Idaho. The Yellowstone park is the first national park in the world. Consisting of old geothermal and features of the ecosystem like the old faithful geyser and abundant subalpine forest. Other notable features are lakes, rivers, canyons and mountain ranges. Visitors have the luxury to choose from a host of sporting and sightseeing activities. 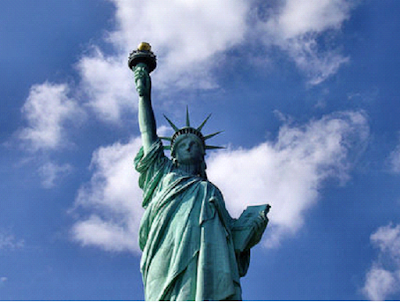 The stature of liberty is a sculpture of a robed female figure holding a torch in one hand signifying the declaration of independence of the American people. It was given as a gift by the people of France to the United States. Located at the New York harbor in New York City, it is a great site to visit and get acquainted with the history of independence, integrity, authenticity and liberty of the United states of America. An estimated 4 million people visit this great historical site each year. 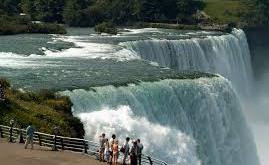 Located at 24 buffalo avenue, Niagara falls, New York. This is one of the most popular and widely visited tourist destinations of the United States. It consists of three waterfalls in between Ontario, in Canada and New York. Gaming, shopping and a lot of other activities can be enjoyed by visitors at the site.