Education is not in a degree, it gives knowledge and complete way of life 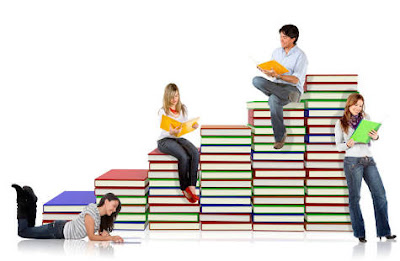 What is knowledge for you, maybe to gather some kind of information related to anything which you would like to explore. For most of us it’s the same old thing studying for 12-15 years get a job and get settle but there are very few of them who perceive knowledge not only for the sake of studying but also to explore different facts about any particular thing. The thirst of a learner never gets fulfilled as he/she always seeks to gain as much as they can. This is the main reason why some ordinary people are choosing to be a scientist and getting immense success in that field with just a passion to explore,learn and make. 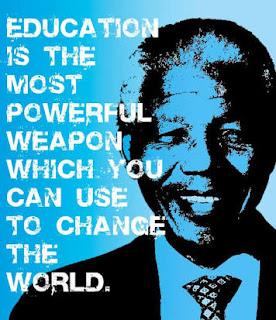 As we all know without knowledge there is no development be it of a particular individual, the society or the country itself.  But wait gathering knowledge randomly doesn’t make any sense if you are only perceiving knowledge, for that education is a must. What education does, it guides you and help you to decide your goal based on your interest, this is the main reason why education has been given importance across the globe and due to this the two country of Asia i.e., India and China has the fastest growing economy and all this is just because people came forward to support education and that has done the trick for this highly populated country.
This show how education has made life easy and help them to live at peace. Let’s take an example of South-Korea who were facing enormous economic crisis than most of the African countries are today but what helped them to get out form this is equal education to both men and women which eventually solved the problems for their health care, better living, food and shelter, and lastly a considerable decrease in infant mortality. Due to a huge increase in the economy in the country of China there is a great hunger for education.
Education means participation in any form for the betterment of the society but there are institutions who sell education and play with the future of those who deserve but can’t afford. The main problem starts with the thinking for example a middle class family thinks education as an expenditure as they have to look at other family members too and running the whole house with less salary is next to impossible with the growing price of the day-to-day need, but an educational family will think as an investment and will be expecting heavy return after a certain duration of time. Well after all such criticization let’s talk about educated people, with their way of living,talking and behaviour along with the manners you can easily say if that person is educated or not.

When it comes to fight and bombing countries like India,USA and even the recent one in Paris you won’t find any educated person doing this, because it’s the illiterate who find this meaningful and destroying the peace in the world and spread hatred for each other. The hazardous effects of global warming across the globe is not hidden and steps are been taken like planting more and more trees so as to reduce the increasing temperature of the earth but some uneducated people are constantly supporting deforestation which results in melting of the icebergs and eventually putting the world at risk. But steps are taken and maybe one day don’t get surprised if you see a 100% literacy rate across the globe.