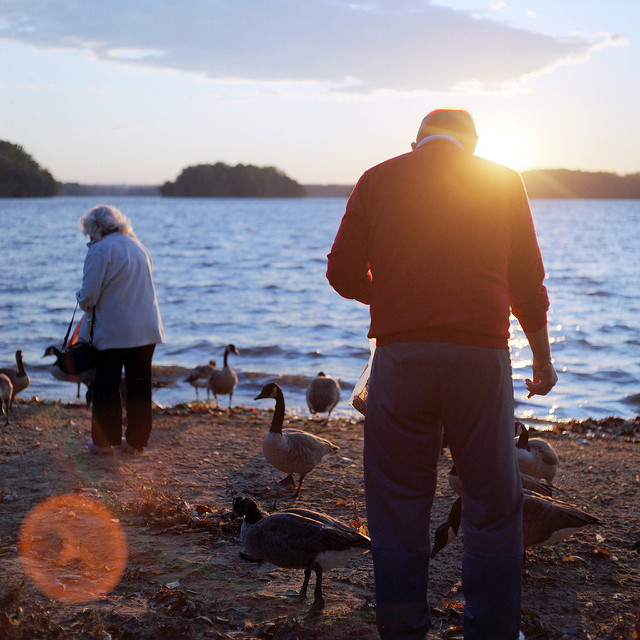 The retirement age in different countries of the world is different. Also, each state has its own rules for entering a well-deserved rest.
Do not forget that the money paid to a person is accrued on different principles.
In many countries, the retirement system functions in such a way that everyone is given the right to make non-fixed contributions to their future pension. In other words, each citizen independently decides how much they will transfer, and how often to do it.
A chart may not always provide detailed data on retirement conditions and pension by country. So let’s delve into the topic and find out about old age pension rates in different states.
USA
A person has to reach 67 years to retire in the USA. The average pension in the USA numbers 1 500 dollars per month.
There are three types of obtaining retirement money:

Social. To receive such a social payment, it is necessary to make regular contributions in the amount of 15% of wages for the last ten years.

Corporate. An obligatory condition for obtaining such a pension is to work within the company for five to six years and make regular fixed contributions (the maximum number of deductions is 18,000 dollars a year).

And the most common way to ensure a carefree old age is to make regular non-fixed contributions, the number of which you determine yourself.
The total number of retirement assets in 2015 reached $ 24 trillion. Money is invested in financial instruments, including shares.
France
Legal age to leave job in France is 62 for people born after 1st January 1955 and 60 for people born before 1st July 1951. Average payment number reaches 1 000 euro a month.

The French can make contributions to the pension fund account in the amount of 16.35% of income.

To increase the amount of payment from state, a French citizen needs to have more than 40 years of working experience. If the experience is not enough, the French receive a pension of solidarity. Usually, the pension is calculated by payments to the pension fund and points earned through additional deductions to special insurance funds
UK 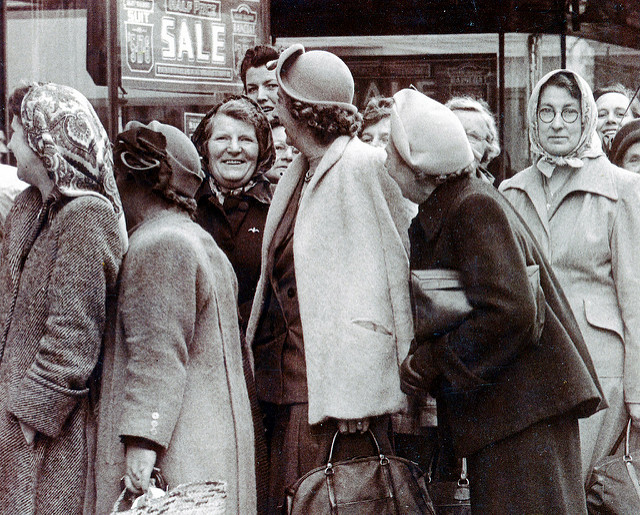 The retirement age for men in Great Britain is 65. Women may stop working in 60. There are different sources of payment accrual:

State type. To obtain payment from the state, it is necessary to transfer a fixed amount to the Pension Fund for a minimum period of ten years.

Non-state type. If you want to receive this type of pension, you have to save money yourself on your retirement account. The peculiarity of this type is that you choose the size of your future pension on your own.The average state pension is 130 pounds a week. But, retired citizens can get an increase with self-accumulation, in which private business can contribute. In 2013-2014, the average pension exceeded the average income of a working British.
China
Retirement conditions in China differ from options and the retirement age in Britain. People’ Republic of China allows men to leave the job at the age of 60. The retirement age for women, who worked as civil servants and state enterprises’ employees is 55 and, the age for female workers who were occupied in other spheres is 50.

Chinese people get 1000 yuan or 150 dollars. To avoid civil service, people in  China can contribute monthly to their fund in the amount of 11% of the salary. Nowadays, more than half of the elderly receive payments in China. The size of the payment depends on the salary and place of residence: the townspeople receive more than the inhabitants of the countryside do.
Italy 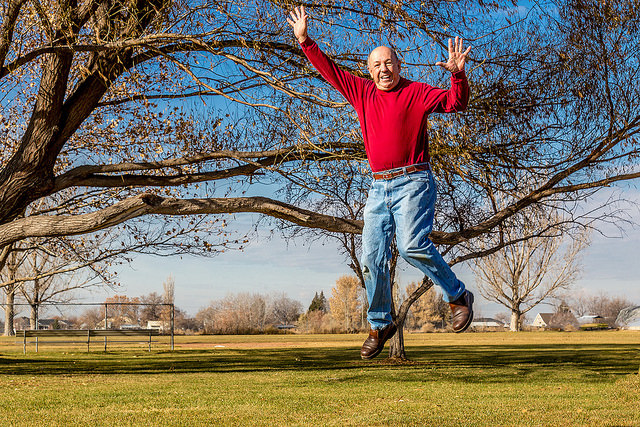 In Italy, retirement age is the same for everyone. At present, an Italian citizen can become free from work at 66 years old. A couple of years ago, the limits were a few months lower. The increase in retirement age is associated with the rapidly accelerating aging of the population, which is observed in Italy, as in most socially developed countries, for example, in New Zealand.

Those Italians who did not work officially and who lived all their life below the poverty line also receive social payments from the state. Homemakers, who have not worked officially during their lifetime, but have taken care of family members and conducted household activities, also can expect retirement money.
Germany
Retirement in Germany begins at 65 for women and 67 for men, but the government is planning to increase the age to 69. Obtaining education in educational institutions with different duration of training reduces the period of employment in Germany, and real cash contributions to the pension fund are postponed for the duration of the study.
Sources of retirement payment in Germany:

State financing. The money for retirement is accumulated by keeping the interest rate from the wages of employees. The rate depends on the level of wages. With low earnings, no interest is charged at all.

Private sources. Workers entrust their deductions to a private fund. This option is frequently used by those with an income level of more than 3900 euros per month.

Company financing. Funds are deducted to employees who have worked at the enterprise for at least 5 years. Money is piled up in the company’s funds or the bank.
Norway 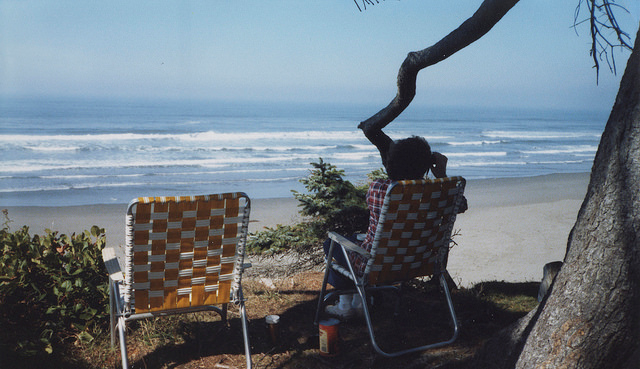 The retirement age in which a citizen of Norway can go on a well-deserved rest is 67 years regardless of gender.
The Norwegian pension consists of three parts:
·         Basic
·         Special
·         Benefit package
Any citizen who has an insurance period of more than three years can obtain the basic part of a payment in abbreviated form. If a person came to Norway from the EU country, they only have to work for a year. Even migrants who do not have a full residence permit can receive it. The full size of the basic part can be obtained only by the worker of forty years of service.
A special part of the payment is calculated from real income while working by so-called “pension points.”
In addition to the retirement payment itself, in Norway, the elderly have the right to a number of benefits. If the total amount of the pension does not reach a certain level, the pensioner is exempt from income tax and insurance premiums. Otherwise, these deductions cannot be more than 55% of the pension.

Nicole Cowart who is working for au.edubirdie.com is an experienced author and curious person. She is interested in policy and economics of different countries in the world and loves creating engaging articles. Discovering the world is her true passion and favorite activity.
Share
Facebook
Twitter
Pinterest
WhatsApp
Previous article
3 Problems That Small Businesses Can’t Handle
Next article
Soft Wheel Train Ride in Muree and Mushkpuri peak tracking in Nathia Gali, Must Have experiences for every tourist!